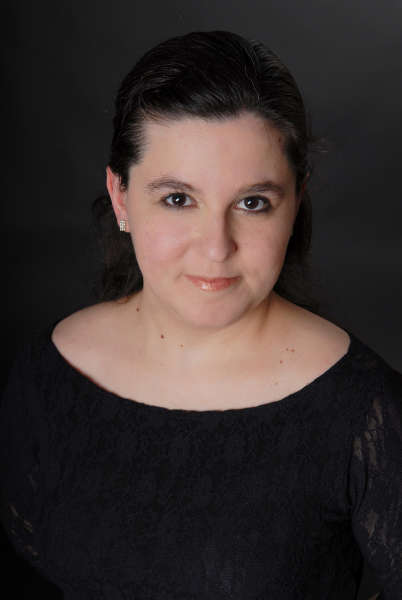 Current accompanying pianist of the Camerata Antiqua de Curitiba Choir, she just released a CD with unpublished works of Brazilian composers with clarinetist Jairo Wilkens, with whom she collaborates with in Chamber Music (Duo Palheta ao Piano). 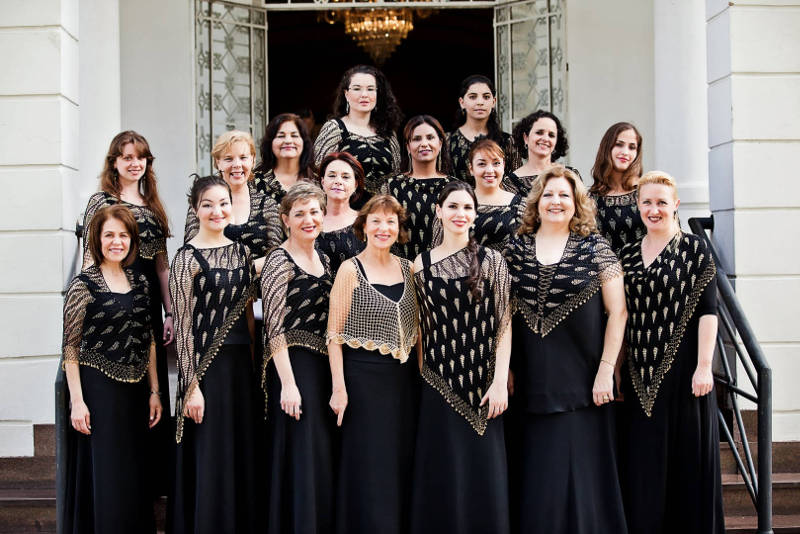 Collegium Cantorum, based in Curitiba, Brazil, has at it’s heart a strong work ethic for research, interpretation and the desire to disseminate vocal music both in Brazil and abroad. It unites teachers, musicians, conductors, students and those who love singing, all of whom seek inspiration, improvement and feedback for their own work under the leadership of conductor Helma Haller.

The choir has applied for funding and has been successful in several projects such as: Little Shepherdesses - Brazilian Christmas Folklore (2002), Songs of Labor from Brazil (2004-2006), Brazilian Sacred Music (2005), Iberia - Medieval Music (2009). It’s repertoire includes about 250 works performed over 210 events. It has recorded two CDs: “Echoes of Faith in the Brazilian Soul ” and “Brazilian Christmas”.

Over the last 13 years Collegium Cantorum has been developing projects and proposals considered to be both original and sophisticated with it’s main focus to continue acting as a permanent choral workshop.